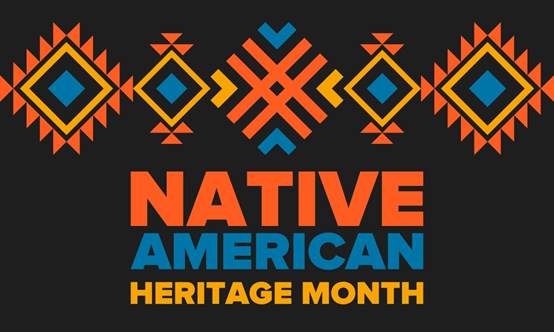 November is Native American Heritage Month, a time to learn about and celebrate the cultures, traditions, and beliefs of the wide variety of indigenous peoples in the United States.

The Native Americans living here in North Central Florida when Hernando de Soto trekked through the area in 1539 were the Timucua (tee-moo-cua), who had lived here at least as early as 1100 AD according to archaeological evidence. Today, over 94,000 members of the Seminole Tribe of Florida, the Miccosukee Tribe of Indians of Florida, and other tribes can be found here in Florida. According to the American Academy of Pediatrics, dental disease can be found in 90% of children aged 3 to 5 years old in Indigenous communities showing how Native Americans suffer oral health issues disproportionately compared to other groups in the U.S.