Lemos and colleagues’ findings in the study could have major implications on the future of combating infections.

In the study, Lemos and his research team determined that the ability to acquire manganese during infection is essential for the virulence of Enterococcus faecalis, or E. faecalis, in animals – specifically in rabbit and mouse infection models.

Enterococcus faecalis is a leading cause of hospital-acquired infections, and is often difficult to treat due to the bacteria’s unique multidrug resistance. Manganese is an essential micronutrient for bacterial pathogens and, to prevent infection, the host limits manganese availability to invading bacteria through an active process known as nutritional immunity. To overcome this nutrient restriction, bacteria produce manganese uptake – or absorption – systems to scavenge manganese from host tissues.

Little is known about the potential role of manganese in the virulence of Enterococcus faecalis, so to address this gap in knowledge, Lemos and his research team identified and characterized the major manganese acquisition systems of E. faecalis.

According to Lemos and his research team, manganese uptake systems could be promising targets for the development of new antimicrobial therapies, expected to be powerful in combating infections.

“While we, and others, have shown that inactivation of certain genes and pathways can negatively affect the ability of E. faecalis and related bacteria to cause disease, this is the first time we have observed an outcome as dramatic as this in terms of loss of virulence using relevant mammalian models,” Lemos said. “In addition, this complete loss of virulence was not associated with a general loss in fitness as the mutant lacking all three manganese uptake systems showed normal growth and survival rates in the lab when manganese was added to the laboratory growth media.”

“Thus, therapies that can interfere with the ability of E. faecalis to obtain manganese from the host environment can be developed to effectively combat infections by this bacterial pathogen and many related bacteria,” Lemos added. 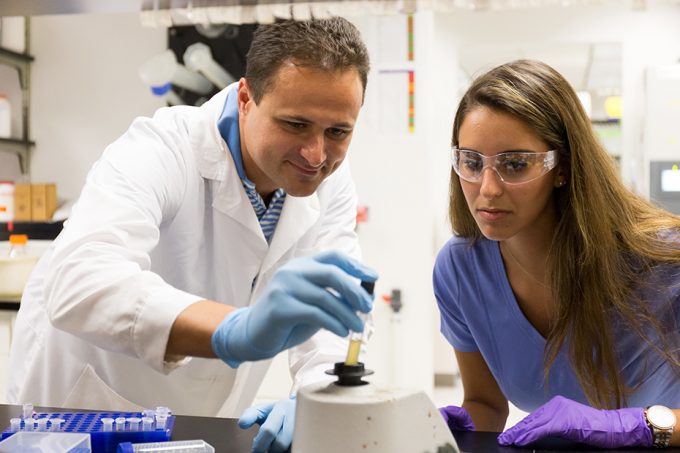