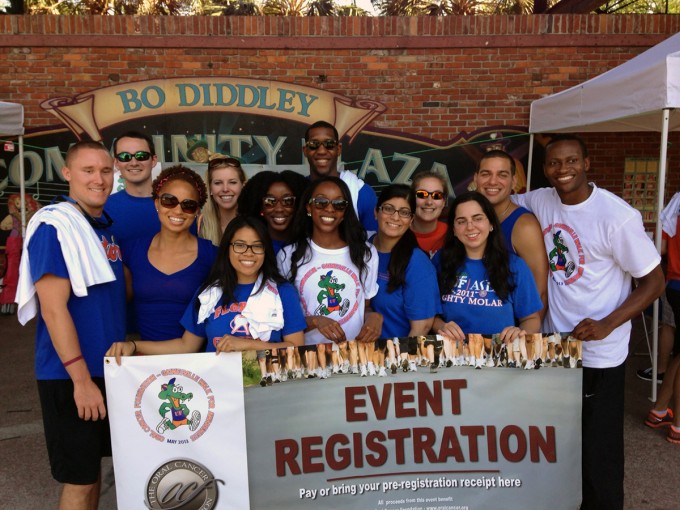 On May 18, 2013, a beautiful morning, burgundy and white balloons lined Bo Diddley Community Plaza in Gainesville, Fla., leading to the starting line of the First Annual University of Florida College of Dentistry Oral Cancer Awareness 5K. I am a third year dental students and I organized the event.

Oral cancer has a death rate higher than that of cervical cancer, skin cancer, and Hodgkin’s lymphoma. Close to 40,000 Americans will be diagnosed with oral cancer this year and only slightly more than half will be alive in five years. It will cause over 8,000 deaths this year, killing roughly one American every hour of every day.

The death rate associated with this cancer is particularly high, not because it is hard to discover or diagnose, but because the cancer is routinely discovered later in its development. This is a disease that we have the opportunity to change drastically, through early detection initiatives. If caught early, oral cancer has one of the highest overall treatment and survival rates.

The Oral Cancer Awareness 5K sent the critically important message of early detection and prevention not only to the general public, but also to health care providers who are the front-line specialists in screening for and detecting this disease at its earliest, most curable stages. Volunteers provided over 50 free oral cancer screenings during the event. 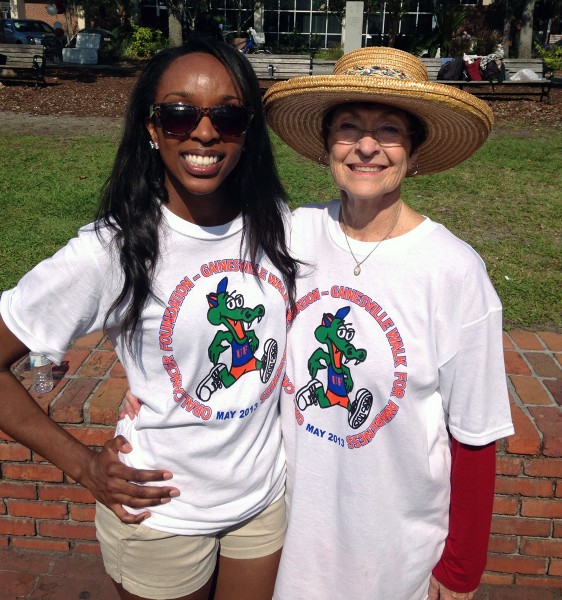 I had a vision to bring an oral cancer awareness 5K to Gainesville and I was very pleased to see it culminate into a wonderful and well-received event. It was truly a collaborative effort with the help of student volunteers from UFCD and across Florida.

I am excited for next year’s Oral Cancer Awareness 5K and I hope everyone else will be too!